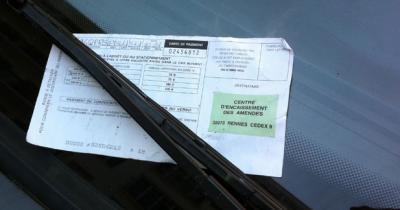 Very energetic post, I liked that a lot. Will there be a part 2?

Thanks-a-mundo for the article post.Really thank you! Great. http://ikcpkx0n.tumblr.com/ - Laham

The democratic delegates gathered for the VIII Congress of the Party have elected Plahotniuc Vladimir as chairman of the Democratic Party of Moldova for the next 4 years. Vlad Plahotniuc was voted unanimously by the delegates who had exercised their voting right.

In his speech to supporting the candidature, Vlad Plahotniuc presented his vision about PDM as a party "that delivers concrete results, leading things through, a party of action". He has shown being a politician for the people, criticizing those politicians who only speak words and pretend to be "Vlad Tepes or the Snow White".

Vlad Plahotniuc highlighted the need for a party of Moldovans and for Moldovans, criticizing the persistent and excessive geopolitical position of the parties in the country to the detriment of any concrete projects for the people. "In the election campaigns, but also after elections, you get the feeling that Europeans, Romanians, Russians and Americans are at war. And where do we find Moldovans in this scheme? Which is the party of Moldovans? Which party can people trust and have faith in solving their problems?"

Vlad Plahotniuc also said that PDM must be "a party with initiative, a party with professional people, a party offering solutions for people's problems, with a truly European "modus operandi" and its progressive vision of development of the country".

He said that PDM would come with an initiative for reform of the political class, "beginning with the optimization of Parliament and Government, giving the people the real control over the Parliament, identifying the levers for the people to punish those failing in their duties". The new chairman of the party has proposed a PDM "committed to solve the people's real problems, with the support from the Government and the Parliament".

Vlad Plahotniuc highlighted the strength and determination of PDM compared with other parties: "Our party has been doing what others never have. Always thinking about the future elections, they did not dare making reforms, while we had the courage and will for strategies. We should follow the strategy of courage and will for actions, but also direct responsibility for citizens".

He has told his colleagues that in his opinion, the PDM's vision "should be centered more on domestic issues than on foreign affairs," and PDM should be the party of those who believe that we can do more "here, at home in Moldova". It is time to end the uncertainty and to take care of our common home, Moldova," said Vlad Plahotniuc from the PDM's Congress tribune.

The democratic leader concluded his speech by thanking the former democrat chairmen Marian Lupu and Dumitru Diacov for their contributions to the stability of Moldova and development of PDM.

Elections within the Congress continued with voting the membership of the new National Political Council.

Also, the delegates elected the new first vice president of DPM, in the person of Pavel Filip. 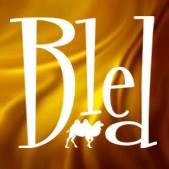